Many different cultures have visited Cyprus over the centuries and none of them came with holidays in mind. In fact, most of them came either to rule or plunder the island for its valuable resources which included, among other things, copper and olive oil.

What they have left behind, however, is a rich cultural heritage which can be evidenced in the many sites of historic interest which are scattered all over the island. Lying, as it does, at the crossroads of several continents and trade routes, Cyprus has made an attractive strategic outpost for many empires. 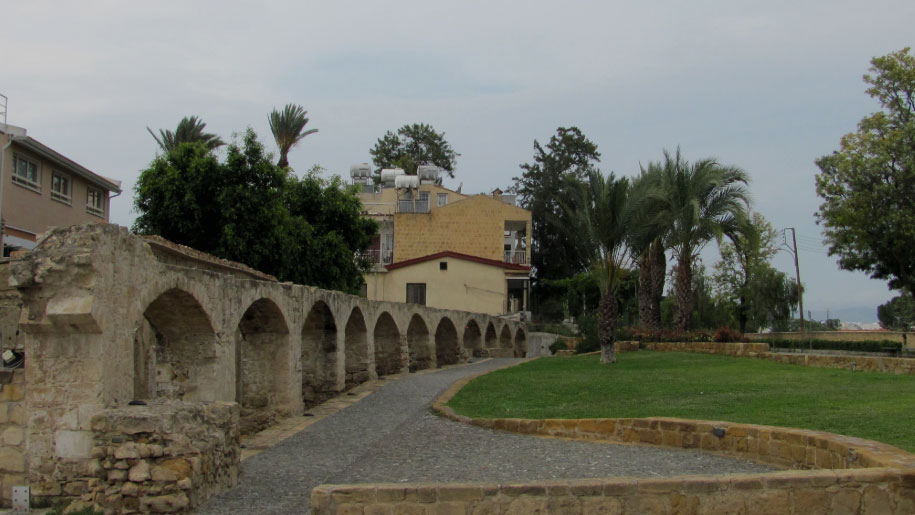 It is widely accepted that Cyprus has been inhabited since as far back as the Neolithic Age when most of its settlements were scattered along the coasts. Hellenisation (ancient Greek colonisation) began around 1400 BC with the arrival of the first Mycenaean merchants. It was later (around 1050 BC) that the island was finally considered to be Greek.

After 750 BC, Cyprus became really busy as empires came and went, starting with the Assyrians, Egyptians and Persians who liked it so much that they all came several times. That was until they were ousted by Alexander the Great in 333 BC and the island then remained a Hellenistic empire until 58 years prior to the birth of Jesus.

Cyprus became a part of the Roman Empire in 58 BC and was also the first country to be governed by a Christian following Saint Pauls visit to the island. Everything remained Roman until around 330 AD when the empire started falling in on itself and the Byzantium period got into full swing. Along with building lots of churches, they (the Byzantines) ruled out of the capital Constantinople and hung around on the island until 1191 when the English King, Richard the Lion Heart turned up.

After King Richard, it got pretty hectic following a deal he did by selling the island to the Knights Templar who couldn’t have liked it that much as they promptly sold it to some guy. In fact, they sold it to a guy called Guy, Guy de Lusignan to be exact. That worked out OK for a while and Cyprus established a feudal system and Catholicism took priority as the official religion.

If you thought that all the Venetians and Ottomans did was make blinds and blanket boxes you would be well off the mark because they both also invaded Cyprus. The Venetians came first in 1489 and they were responsible for building the forti- fied City walls of Nicosia and Famagusta which still stand to this day.
They only stuck around, however until 1571 when the Ottomans turned up and took over the island for themselves. They ousted Catholicism and brought in Islam, while also allowing the Cypriots to practice their Greek Orthodox faith.

The first wave of British visitors arrive in Cyprus

The British first came to Cyprus in 1878; however, it wasn’t for a holiday. Instead, they came to claim the island from the Ottomans (Turks) under something called “the Cyprus Convention” which meant it remained part of the Ottoman Empire. Anyway, they liked it so much that they stayed and imposed colonial rule in 1914 when the Turks decided to join the Germans against the allies during the First World War. By 1923, Turkey relinquished all rights over Cyprus and it became a “Crown Colony” in 1925.

By 1955, Cypriots were finally beginning to tire of all this invading and ruling and decided it was about time to take control of the island themselves. This led to an armed struggle which lasted five years until 1960 when Cyprus gained its independence.

Greek Junta and a Turkish invasion

Following an agreement to rule the island along with their Greek counterparts as a proportionally represented minority, Turkish Cypriots withdrew from the government in 1963 and Turkey threatened to invade.
It wasn’t until 11 years later in 1974, following a Greek coup that the threat was actually executed and the Island has remained separated ever since. Now the border between the two factions is policed by UN troops, while talks aimed at reuniting Cyprus still continue.